The Madras high court said the marriage of a Hindu woman and a Christian man is not legally valid if either of them does not convert.

Justice PR Shivakumar and justice VS Ravi said if the couple wanted to solemnize their marriage as per Hindu custom.

If she wanted to do so as per christian custom.

While dismissing a Habeas Corpus petition filed by the woman’s parents.

Alternately, their marriage should registered under the Special Marriage Act, 1954.

If they preferred to follow their religions without conversion, they said.

Act enacted to provide a special form of marriage for the people of India and all Indian nationals in foreign.

This Act may be called the Special Marriage Act, 1954. It extends to the whole of India except the State of Jammu and Kashmir.

This is applies on citizens India domiciled in the territories.

The woman, who produced in court by police after the petition filed.

Told the judges that she got married in a temple at Palani.

The judges then her asked how was the marriage valid as per Hindu law if the man did not convert.

The woman, however, remained steadfast in her decision to live with the man she had married.

“As she is a major she can go anywhere she likes though they had not married as per law,” the bench in Madurai said.

The judges said that the girl became a major on May 29 and she was free to go to any place at her will. As per law, she did not need care and protection. 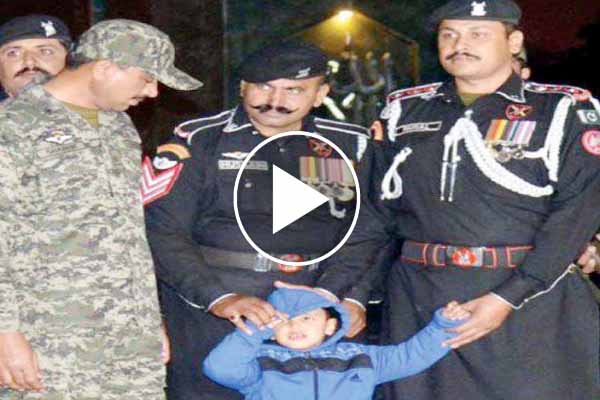 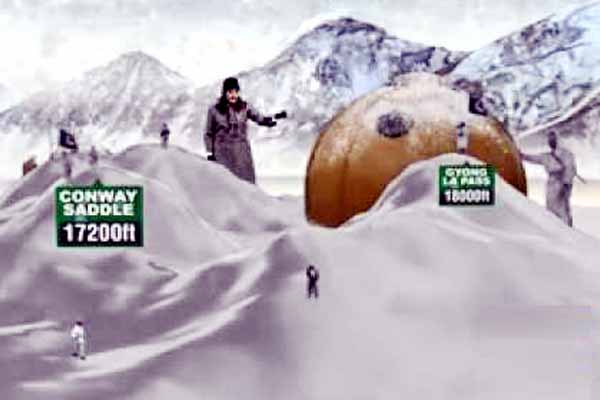 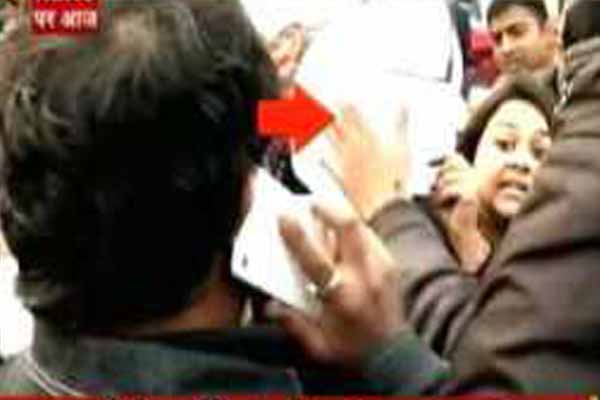