After reports a man shot after he pulled out a knife and tried to attack an army patrol.

The man wearing a backpack when he approached the soldiers.

Who patrolling the area as part security operation put in place after a spate of deadly terror attacks in France.

The man on the ground and is not moving,” one police source told Le Parisien newspaper.

Some reports said he killed. One Solider slightly wounded‘ in attack, according to police.

The incident took place at the entrance to the Carrousel du Louvre, an underground shopping mall beneath the museum.

The mall evacuated and security forces looking for any explosives that may planted there.

A spokewoman for Louvre said the museum “closed for the moment” but would not confirm reports it had been evacuated.

The interior ministry tweeted that a “serious public security incident under way” in the Louvre area.

One source said the man trying to get into the museum’s underground shop and attacked another soldier before shot and seriously wounded.

AFP reports, the knife attacker shouted ‘Allahu Akbar’ according to police and carrying a machete.

Head of Paris police said the attackers remarks lead them to believe he wanted to carry out a terror attack, Reuters reports.

The French interior ministry said on Twitter that the incident was “serious”.

Spokeswoman for Louvre said that the museum “closed for the moment” but would not confirm reports that it evacuated.

A Reuters witness at the scene said that the police had cordoned off access to the museum.

France hit by a series of militant Islamist attacks over the past two years. 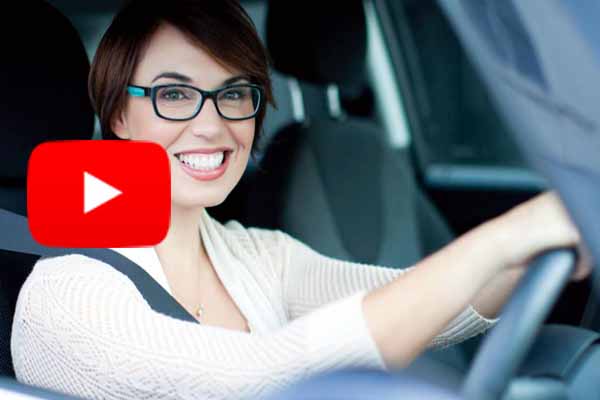 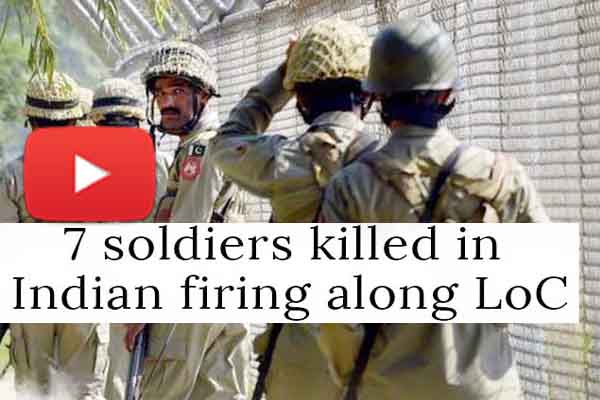